With four full-sized tennis courts, Saugahatchee offers Members plenty of space for casual play and practice. Our courts were resurfaced in 2018 and in addition to tennis, Members can enjoy a game of pickleball or participate in clinics with our certified instructor. 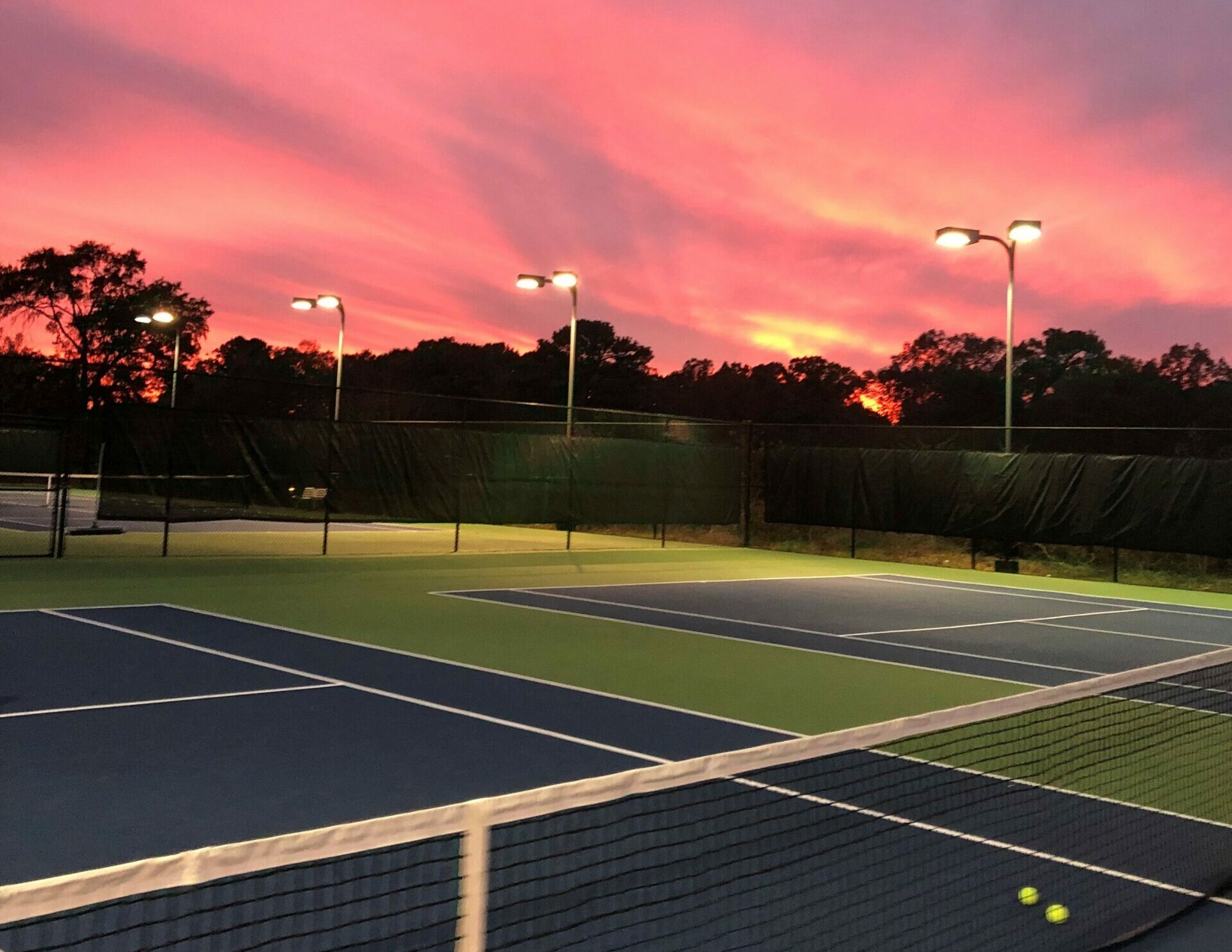 One Hour (Package of Eight)
Members $320, Non-members $400
Adult Drop-In Package
Includes access to as many of the below offerings as you'd like! 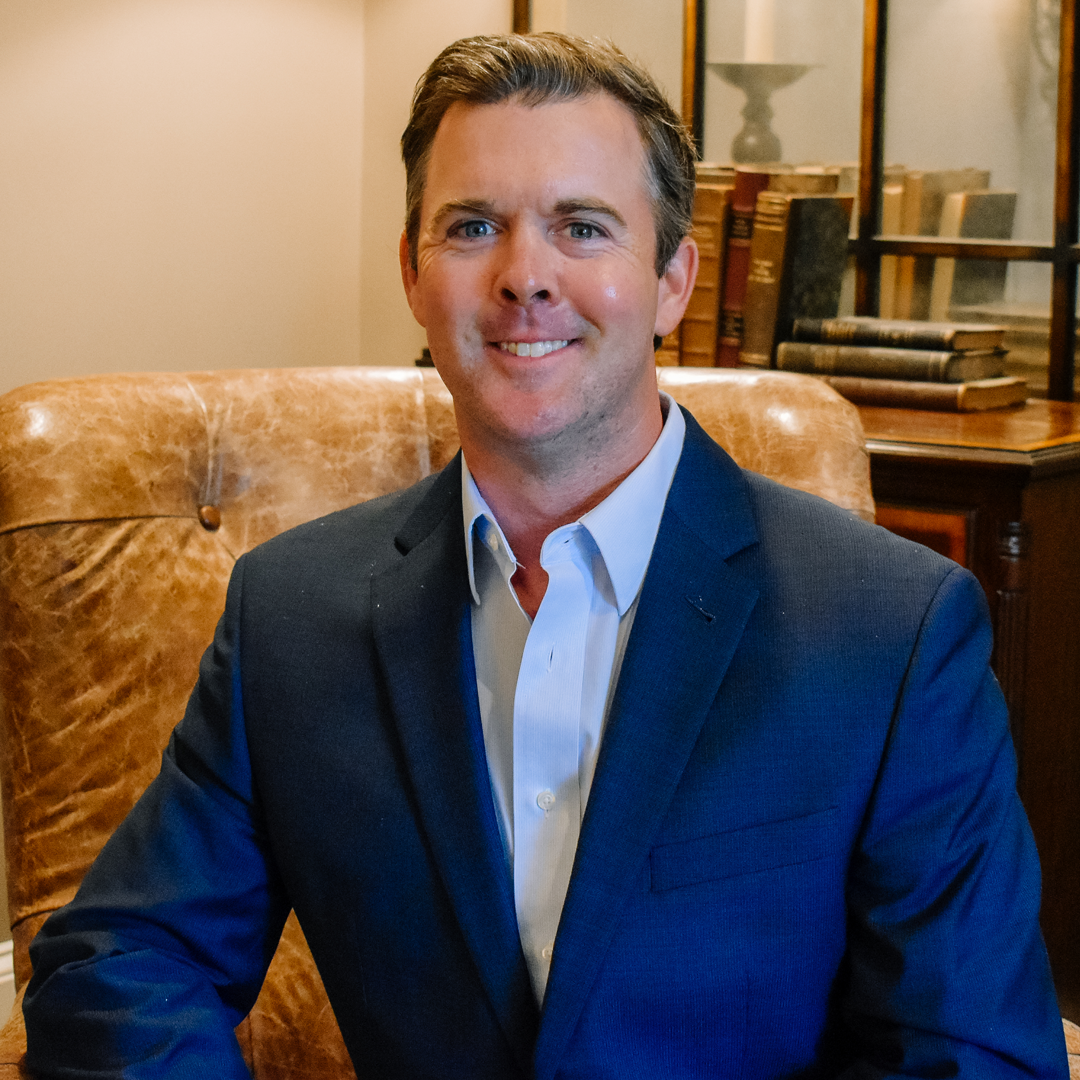 He attended Central Alabama Community College on a tennis
scholarship and earned his USPTA certification in 2006. He is also a USTA Certified Referee and Official, Certified Quick Start tennis coach, and was a successful junior player with Alabama and Southern rankings.

Drew has extensive background in tennis play, as well as
designing and facilitating USTA tournaments, and planning and organizing clinics, leagues, camps, and social mixers.

Taylor’s expertise is the development of tournament-level junior players. Before coaching, Taylor had extensive and successful tennis career with rankings as high as number one in the state of Alabama as a junior player, top thirty in the southern conference, and top 100 in the nation.

In college, Taylor held rankings as high as sixty-four in the nation in singles and twelve in doubles. In 2014, Taylor was a member of the first ever national championship team at Georgia Gwinnett College, who currently holds the record for most consecutive wins of any division and any sport in collegiate sport history at 147 straight victories.

Taylor studied the art of coaching for two years under Ashley Hobson of Inspiration Academy now in Bradenton, FL. Taylor then started his very own junior tennis academy at Hamilton Mill Country Club in Dacula, GA, where he successfully produced some of Georgia’s most dominant junior tennis players. 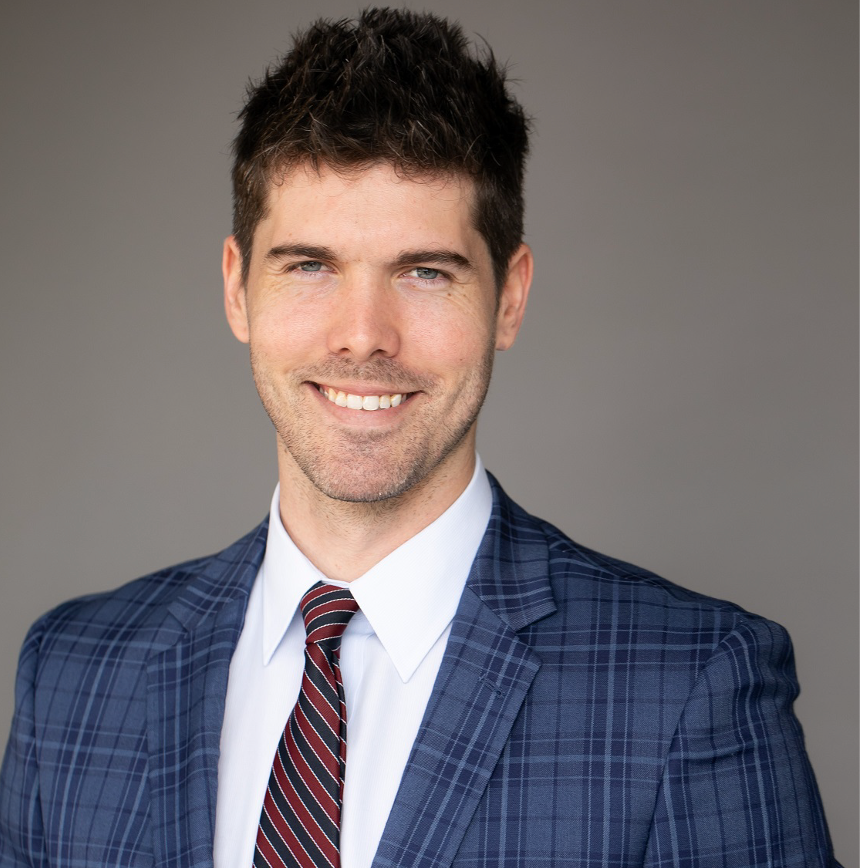 Ready to Hit the Courts?