The 24/7 controlled access Fitness Center at Saugahatchee Country Club provides a wide variety of equipment to help you meet your health and wellness goals. Our facilities include equipment for: 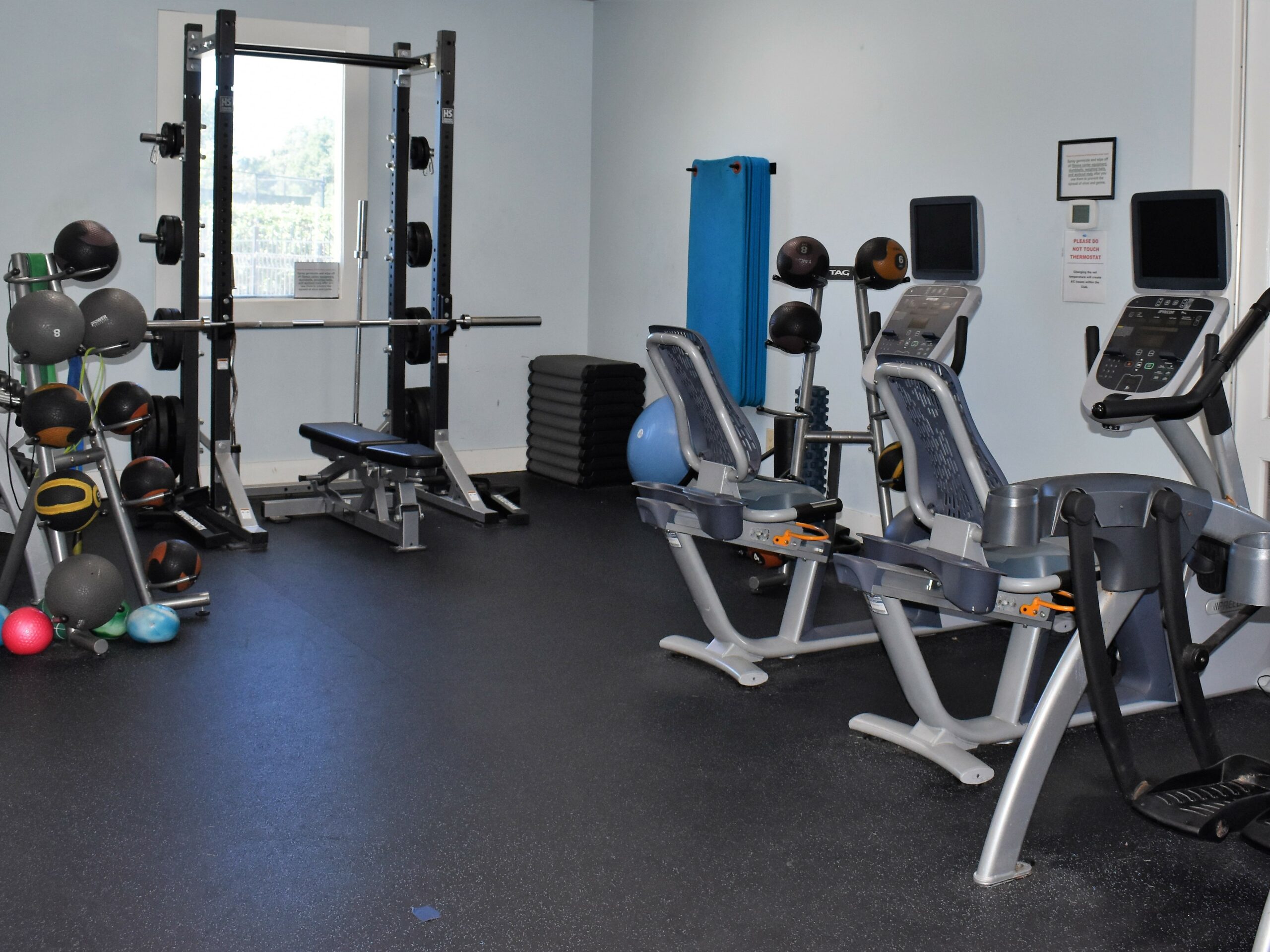 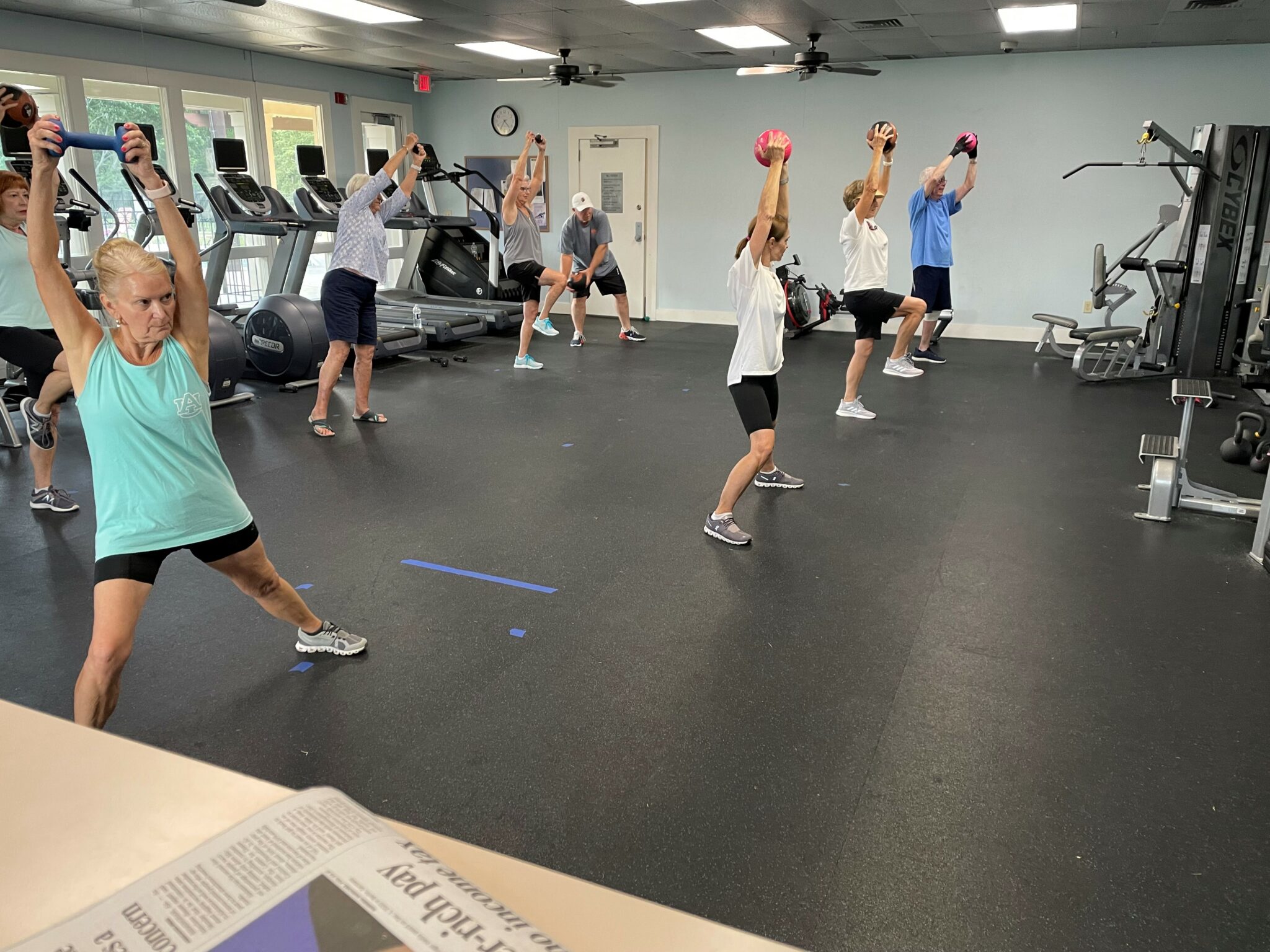 Fitness classes for vertical core training are available to help you reach your goals. In these co-ed classes, you will perform squats and lunches to improve your lower body strength, flexibility, and balance. Using weighted balls and dumbbells with rotational movements will build up your core and lower back to improve your muscle groups and allow you to perform every day activities pain-free.

Coach Ciampi served as the Auburn University women’s basketball coach for 25 years. As the winningest coach in Auburn basketball history, Coach Ciampi led the Tigers to 10 berths in the Sweet Sixteen, six appearances in the Elite Eight, and three Final Four competitions. He also guided the team to several Southeastern Conference titles, a WNIT championship win in 2003, and was inducted into the Women’s Basketball Hall of Fame Class of 2005. Prior to his tenure at Auburn, Ciampi coached the Army Black Knights women’s basketball from 1977 to 1979 and led high school-level boys’ basketball teams in New York from 1968 to 1977. Coach Ciampi has led health and fitness classes at Saugahatchee Country Club for nearly 10 years.

Ready to Take Your Fitness to the Next Level?

Please contact our front office for additional information about the Saugahatchee Fitness Center or to sign up for fitness classes. 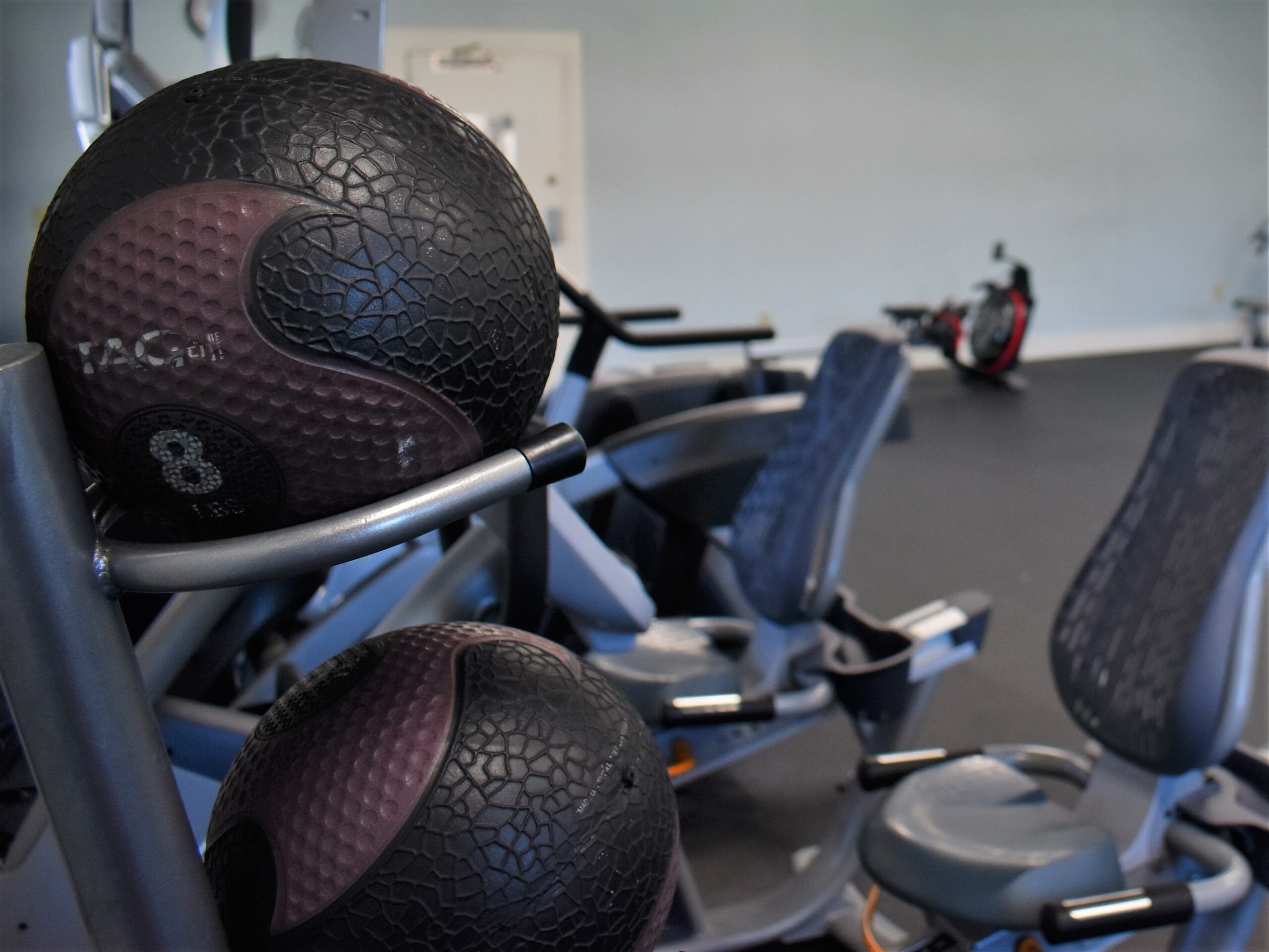